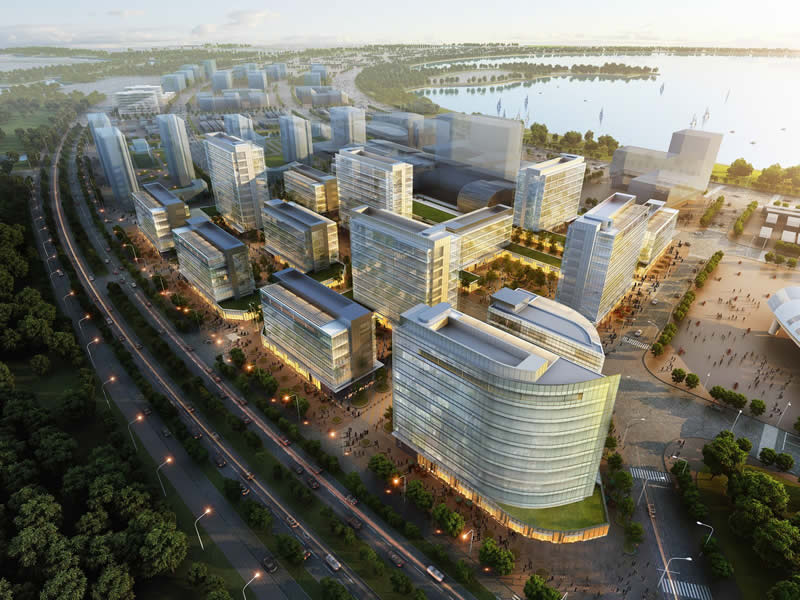 On August 20, 2019, China inaugurated the expansion of the Shanghai Free-Trade Zone (FTZ) by doubling the size of the zone to include Lingang (pronounced Lin-gang, where Lin means nearby and gang means harbor). Lingang is a newly reclaimed area from the sea, similar in size to Hong Kong. It is also home to car maker Tesla’s first factory outside the US.

The plan to transform Lingang to the next Hong Kong has been in the making for the past decade. And it will continue over the next two decades. The area will have special tax policies for goods entering from abroad and goods and service transactions between companies within the area. Shanghai would also cut corporate tax rates in Lingang for companies in certain industries such as bio-medicine and AI technologies.

This is the latest in a series of initiatives by China to deepen economic reforms and further open up the Chinese market, on the heels of recent announcement of the launch of the Shanghai-London Stock Connect, and FTSE Russell adding China A-Shares to its global benchmarks.

Send us a Message

Contact us today to learn more about Kavout's products or services.

News and Media
Why Us
Who We Are
Contact Us
Careers

We use cookies to ensure that we give you the best experience on our website. If you continue to use this site we will assume that you are happy with it.Ok